The fuel in the fuel tank is pressurized by means of a fuel pump and sent to the injector. The injector receives the signal from ECU and then injects fuel into the throttle valve. The fuel mixes with air, and the air-fuel mixture enters the cylinder through the inlet manifold. This is how a single point injection system works. But in a single point injection system, the injector is centralized. This resulted in the uneven distribution of air-fuel mixture to each cylinder. To overcome this issue, a multi-point fuel injection system was invented.

This multi-fuel injection system is almost similar to the CRDI system(Common Rail Direct Injection). As the name says, fuel is injected through multiple points. Each cylinder is provided with a separate injector and is connected with a common rail. In this, the injectors are placed near the intake manifold and hence called a port injector system.

The pressurized fuel is sent to the common rail and is then distributed to individual injectors. After receiving the signals from the ECU the fuel is sprayed and it is mixed with the air. Then the air-fuel mixture enters the cylinder. This is how a multi-point injection system works.

The SI engine fuel injection system determines the ratio of air-fuel mixture which is a significant factor for the efficiency of the engine or mileage. The optimum ratio is 14.7:1 for gasoline engines(14.7 parts of air and 1 part of fuel), which is called the stoichiometric ratio. If the mixture is too lean or too high, then the performance of the engine would be affected. Thus SI engine fuel injection system which is controlled by ECU plays a significant role in engine performance. You can learn more about engines from Skill-Lync’s course.

Get a 1-on-1 demo to understand what is included in the Mechanical course and how it can benefit you from an experienced career consultant.

These courses will launch your career Mechanical courses 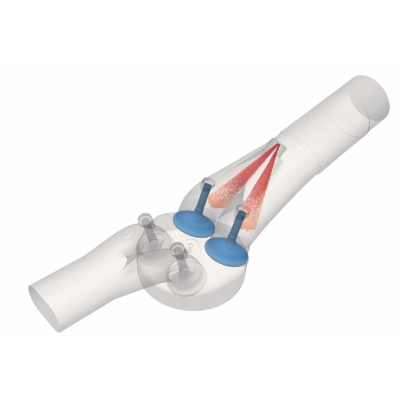 In this project, you will be setting up the complicated case for Port Fuel Injection (PFI) engine and will be simulating to capture key events such as injection of spray, spark ignition, flame propagation and finally the emissions.

A package of courses that will learn non-CS engineers acquire digital skills. This is highly recommended for undegraduate students 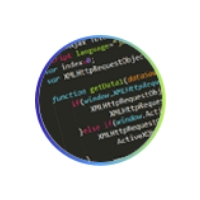 A comprehensive course on programming for Mechanical Engineers using Python. This course is highly suited for beginners

A comprehensive course on programming for Mechanical Engineers using Matlab. This course is highly suited for beginners 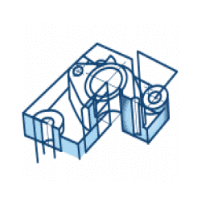 A comprehensive course on drafting using AUTOCAD. This course is highly suited for beginners 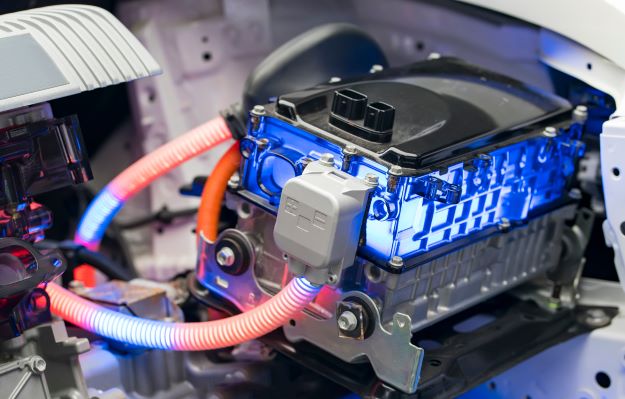